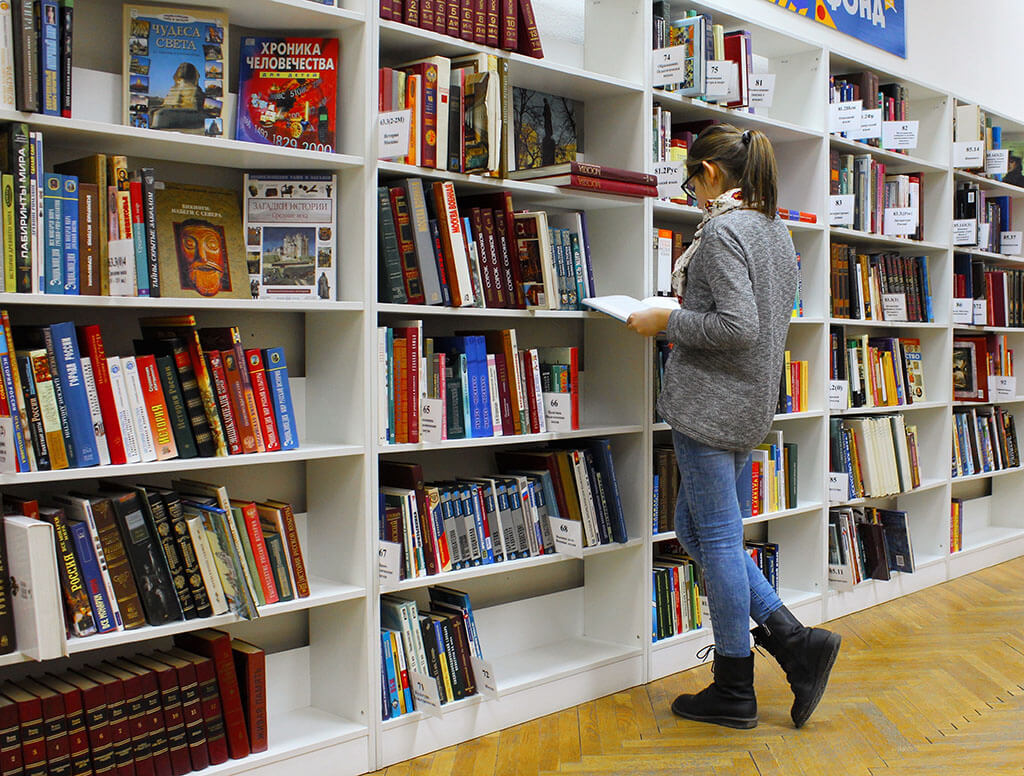 Your library might soon be managed by a private company.

Survey: Where Will You Go Next?

Read More »
Since April, county staff has been weighing the possibility of privatization. In a meeting, Commissioner Jeb Smith mentioned he’d like staff to discuss cost concerns, cost savings potential. What service elements privatization could provide.

He’d been contacted by Library Systems & Services, based in Maryland and California. They already manage library systems in several Florida counties, including Sumter and Osceola.

How’s it going there? Unsurprisingly, the reports are mixed.

The Florida Library Association, in a statement to First Coast News, said:

Publicly run services require accountability to the public. Their budgets are available for public scrutiny and this lets the public know how their tax dollars are spent. A for-profit company is accountable to investors and, by definition, would prioritize profit over the needs of St. John’s County residents.

Library staff is concerned about employment, of course. But an argument can be made for the privatization, in the way of funding.

2021 allocation for St. Johns Public Library system is $6.8 million. That’s only 2% of the county’s full budget.

Kate Gardiner, a resident interviewed by First Coast News, has created an online petition to keep people updated. Check it out.