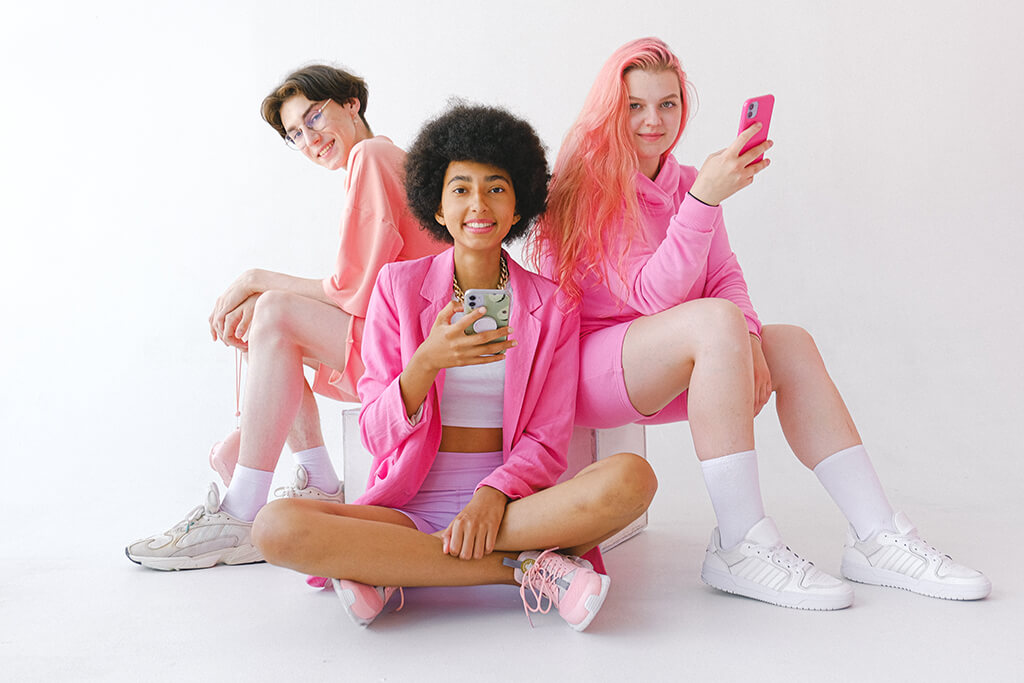 Like the rest of the world, Minneapolis takes to Social Media.

In a plan approved this past Friday, 6 “influencers” will be paid $2k each to connect with different ethnic segments of the weather-torn city.

This “Joint Information System” should bring trusted, vetted messages to the community, working to eliminate disinformation during the trial.

I’m certain you don’t need the reminder, but just in case: Floyd died in police custody, resulting in a many-armed expression of distrust between residents and police that has sparked a culture of protest and demand for reform.

One notable demand was to do away with police altogether, a plan mapped out by Yes 4 Minneapolis, a Black-led campaign to replace the police department with a new Department of Public Safety comprised of social specialists trained to handle community unrest without violence or weaponry.

Predictably, not everyone was on board. In fact, after residents complained about more crime and slower response times, the City Council approved $6.4million in additional funding to the police department. This begs the questions:

What is police reform?

We all have different ideas about this, that’s the problem. In some cities, we mean to reallocate funds. In others, we mean to do away with entire police departments.

Rich and I–he leaning right, I leaning left–have had many conversations re: racism, rights, brutality, protests. Things have not been solved here, but it has made for eye-opening mind melding. One thing we agree on:

We’re ALL perpetuating the economic, educational, and professional divide. All of us. Black, white, brown. In obvious, insidious ways.

So in this reality, we can’t get rid of the police. It doesn’t make a lick of sense.

Until we funnel all of our effort and funding into education and social work–to intervene in infancy, not to confuse law & order–we will not cure the low-income, crime-ridden city.

So we patrol it, and then we’re shocked by stigmas and preconceptions and stereotypes. And violent, horrific response.

But small changes can make for a better future.

First: Change the archaic, ridiculous hiring process. Do away with ineffective lie detector tests and psychological evaluations. They don’t work, and everyone’s using a trick (false baselines, Nyquil, anti-perspirant) to pass them.

Minneapolis is smart to hire these influencers. We don’t trust mainstream media anymore, and we respond well to solidarity. Maybe this is how we spread truth? A coalition of truth-givers ready to translate the SAME message to ALL ethnicities.

Smart changes. I think revamping the hiring process is one of them. I’d bet good money it’d pay dividends.